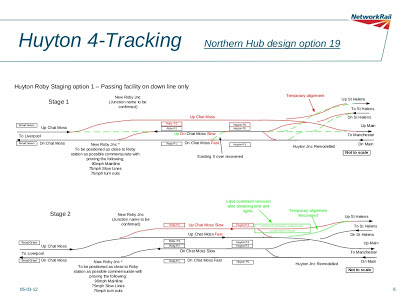 Here's a diagram which originates from Network Rail.
Posted by Phil Wieland at 16:56 11 comments: