The transfer north of 319361, which was scheduled for 1 May, was cancelled and the set remained in service.  Modern Railways reports that the lease was transferred to Northern as intended, but the unit has been leased back to First Capital Connect for "around a month".

I look forward to receiving reports of a 319 at Allerton any day now... 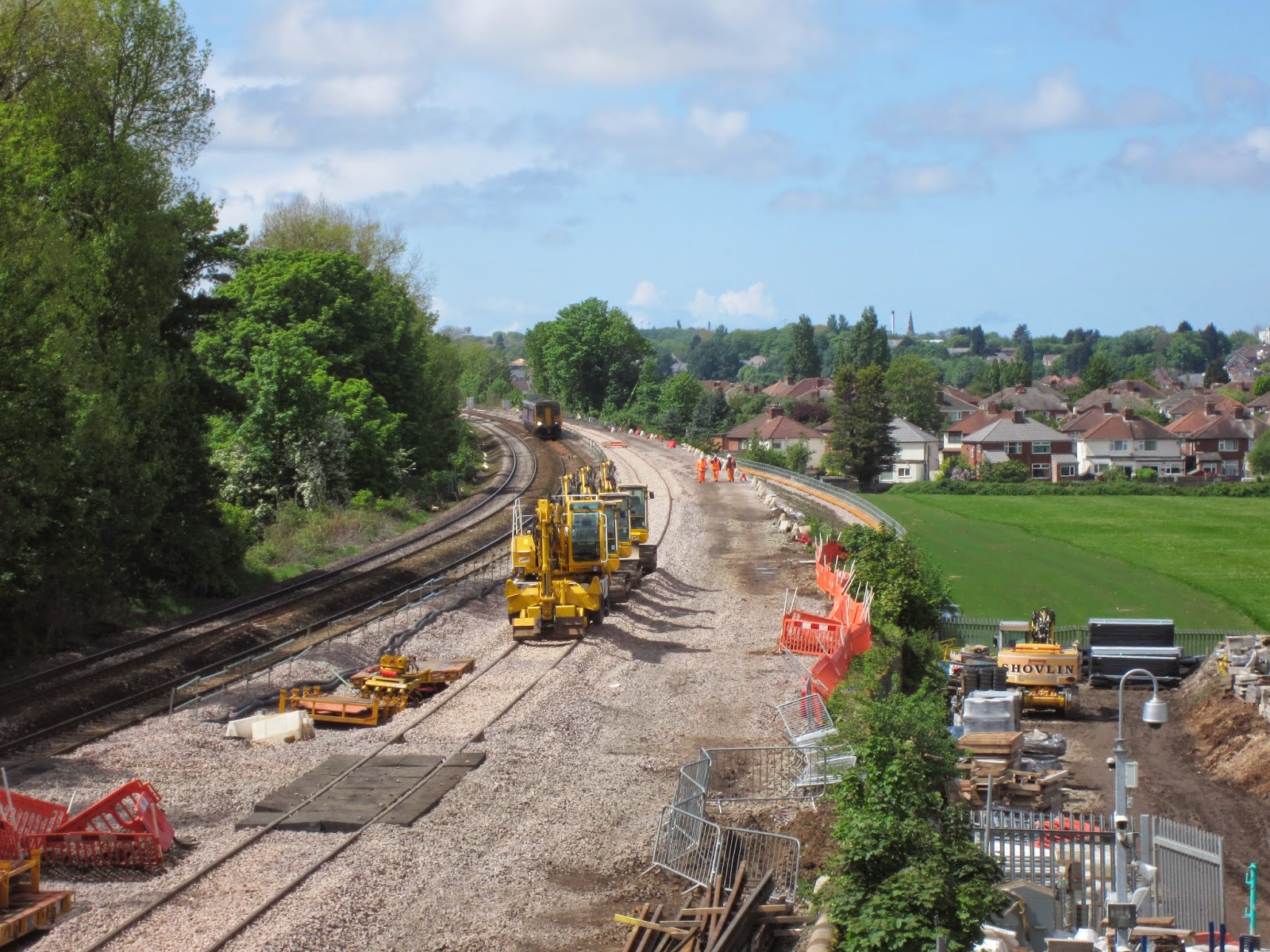 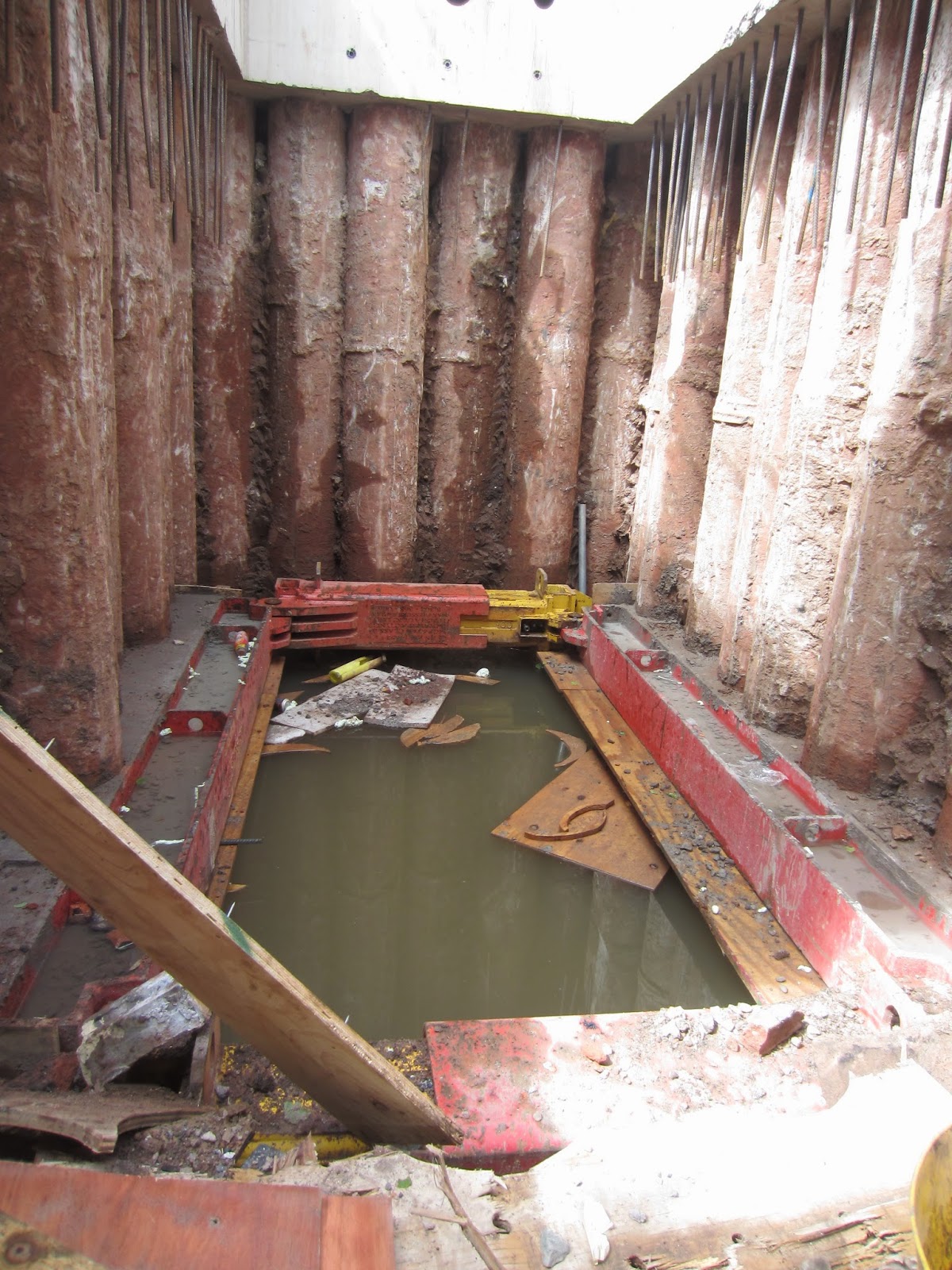 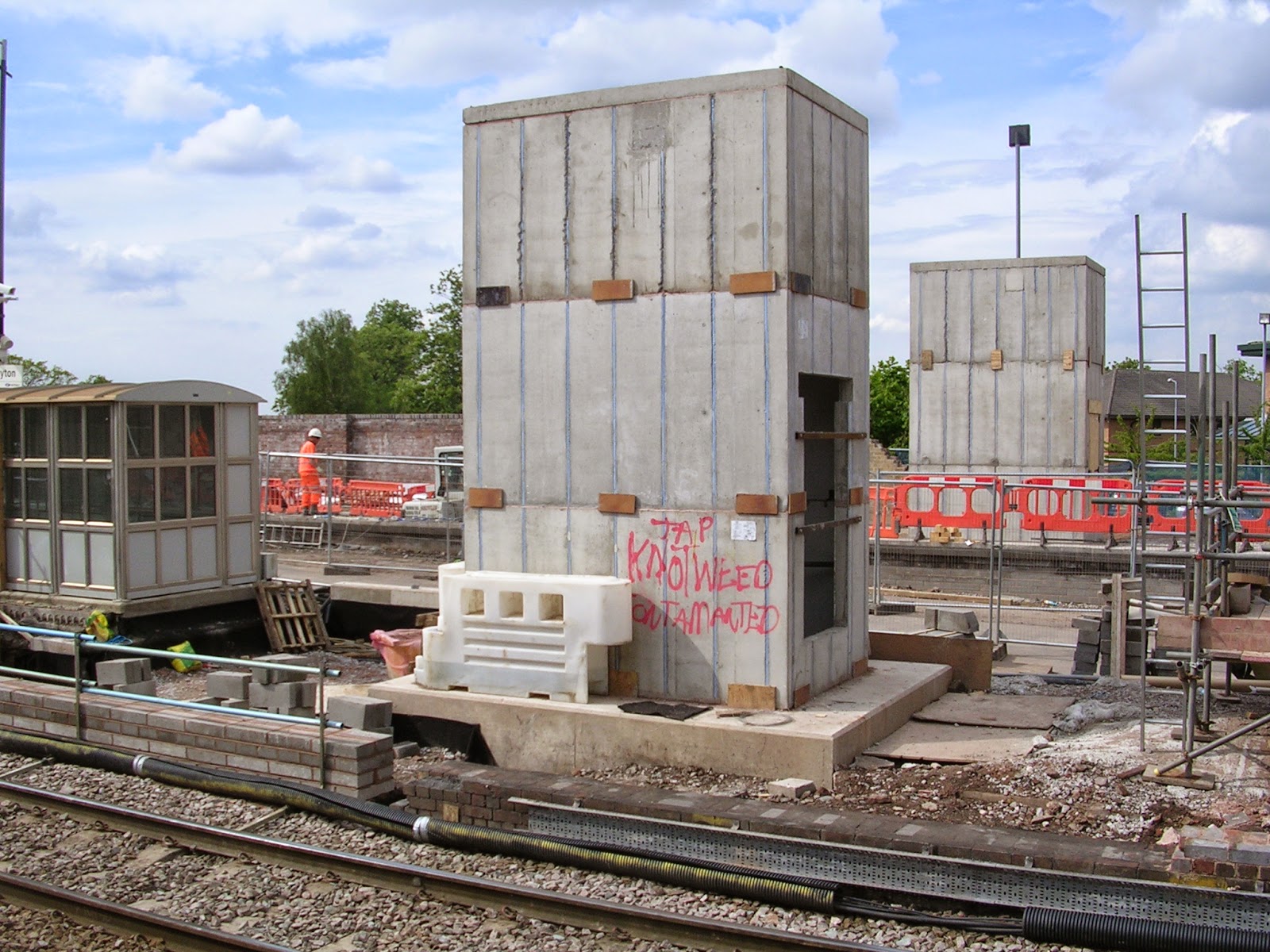 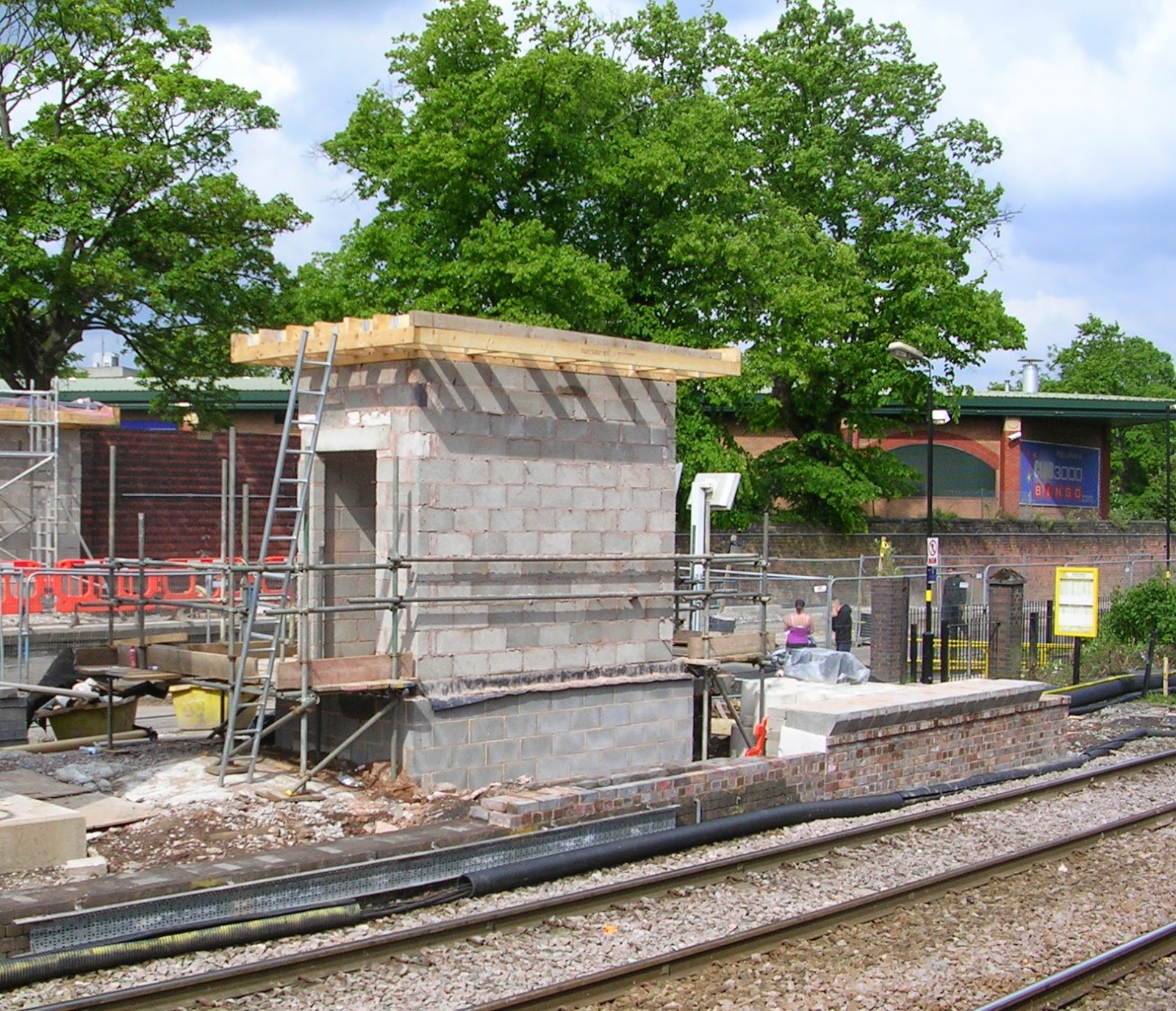 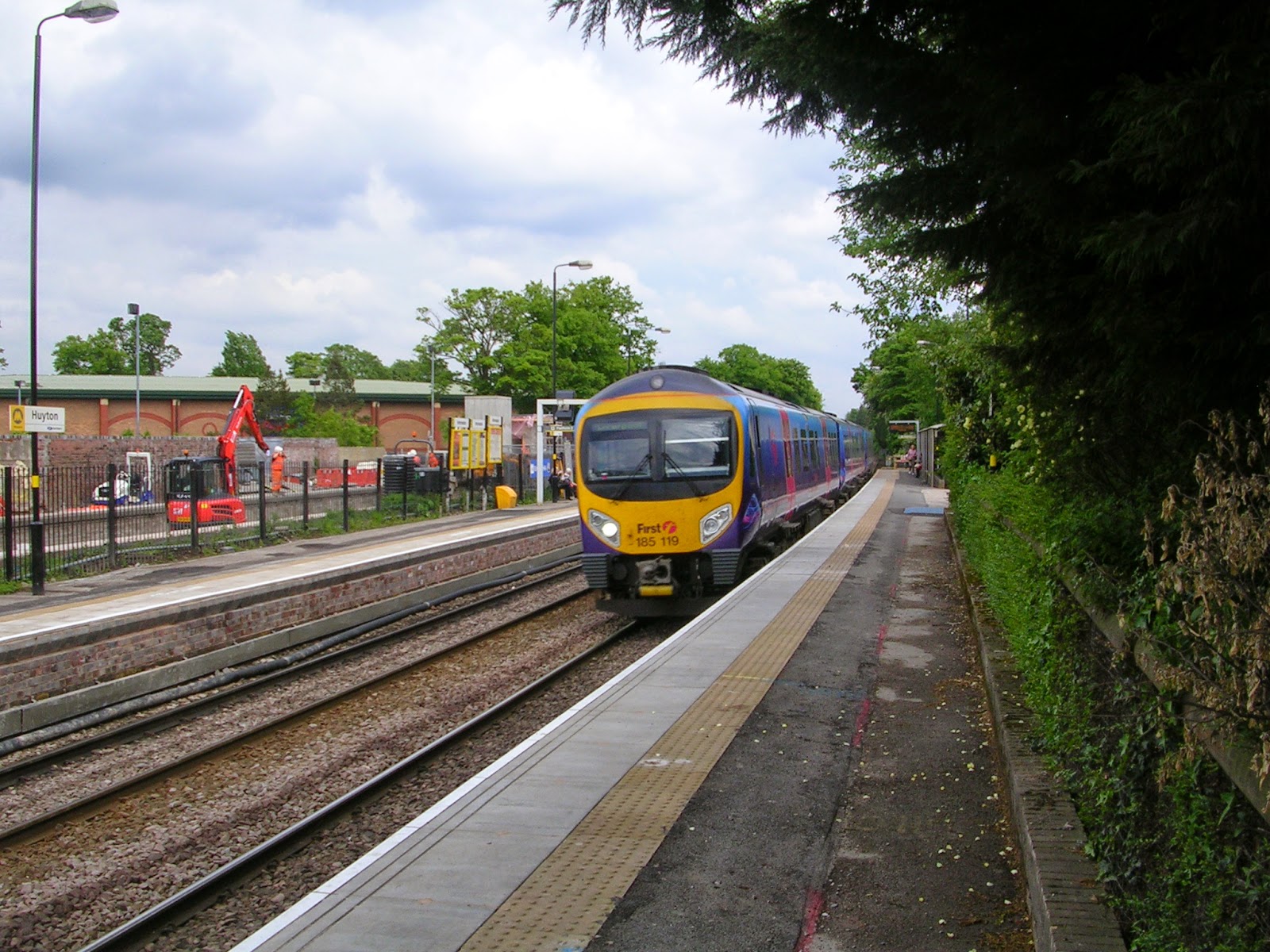 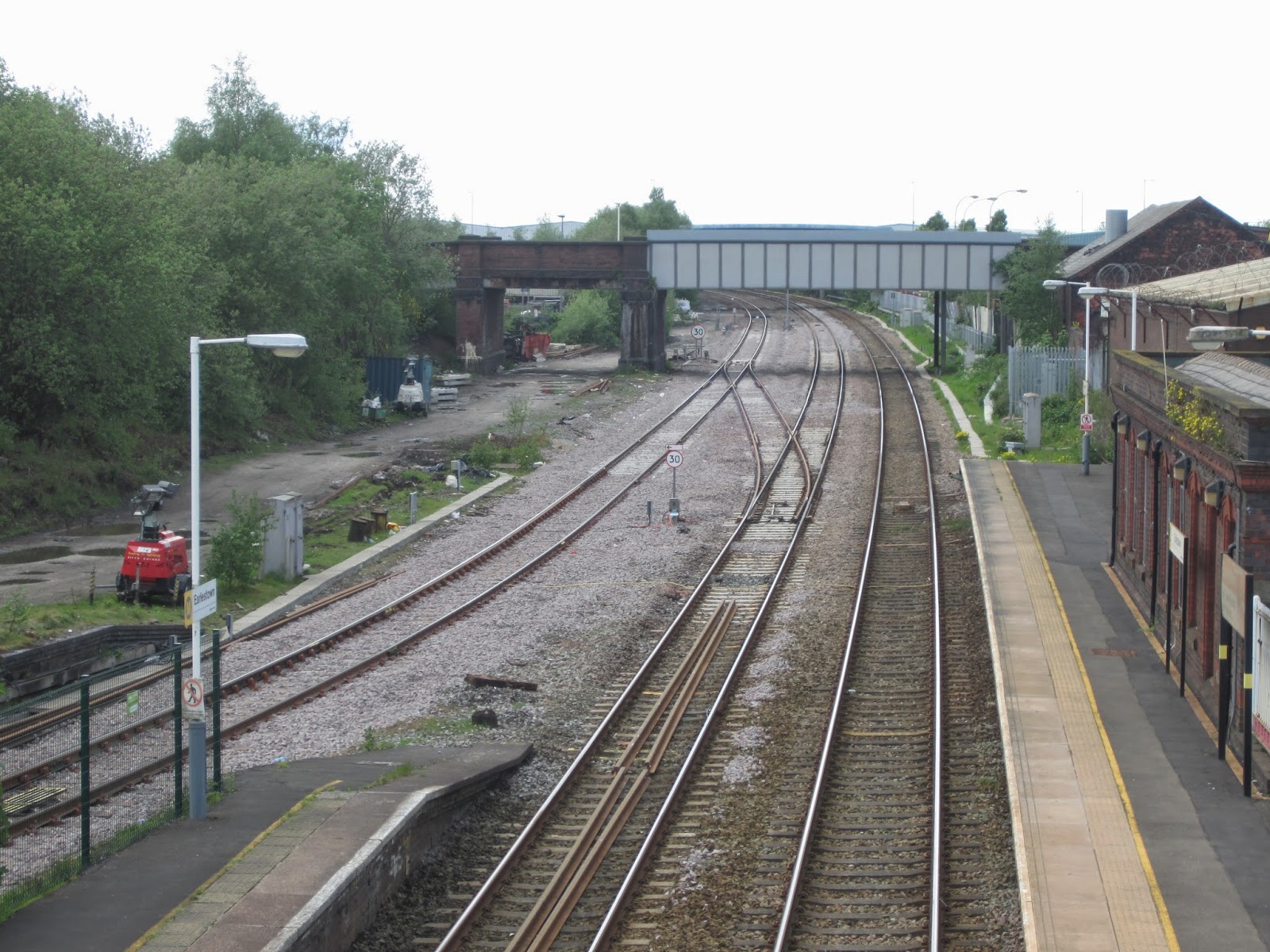 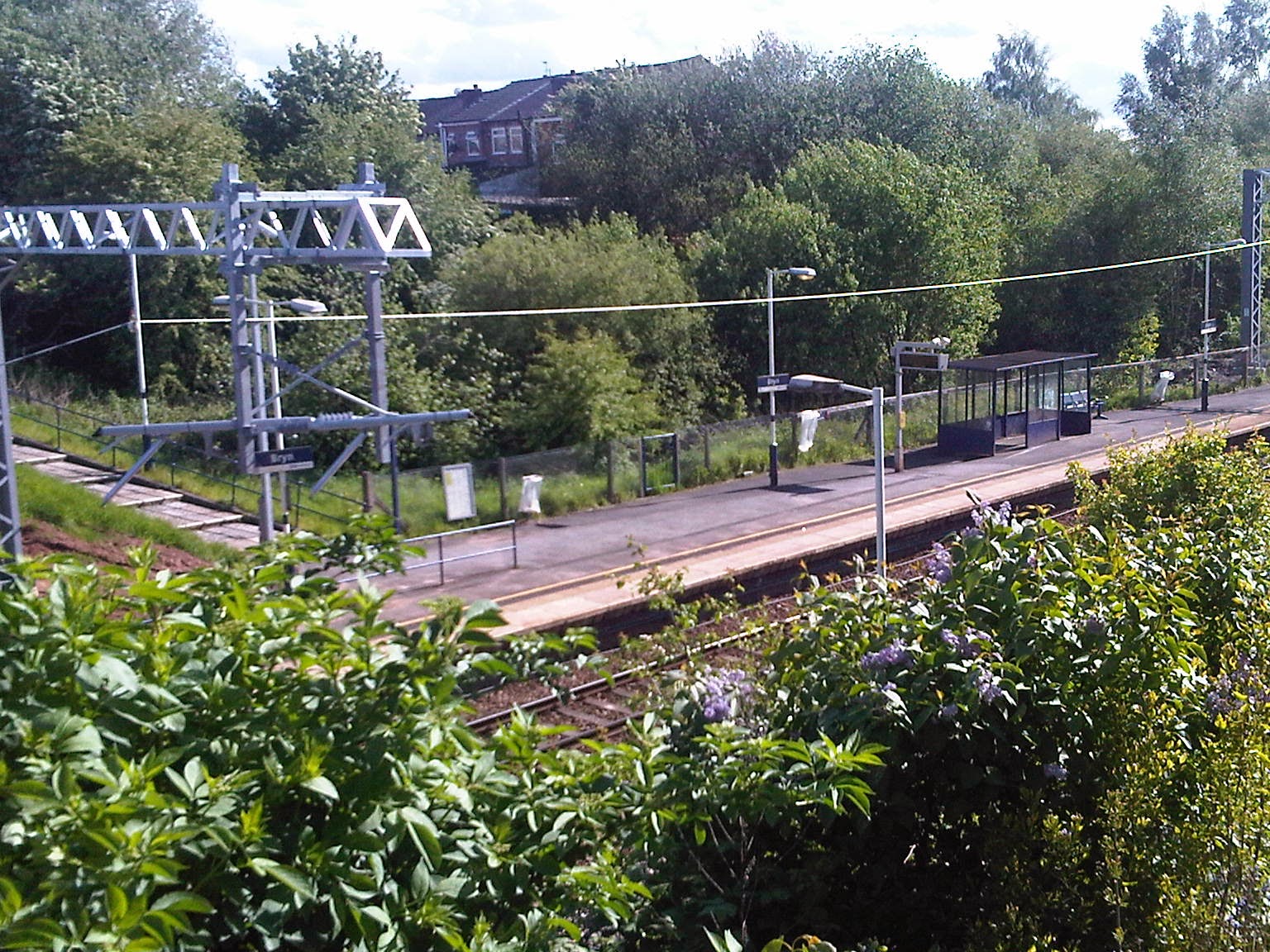 Newsflash:  Correspondents inform me that half a mile of overhead wiring has been installed on the up line east of Bryn, the first on phase two.  So far it's just return wire, no catenary or contact wires yet.
Update 09 May:  Return wires extend through Bryn and Garwsood stations.
Update 19 May:  Catenary now also in position.
Posted by Phil Wieland at 12:42 5 comments: 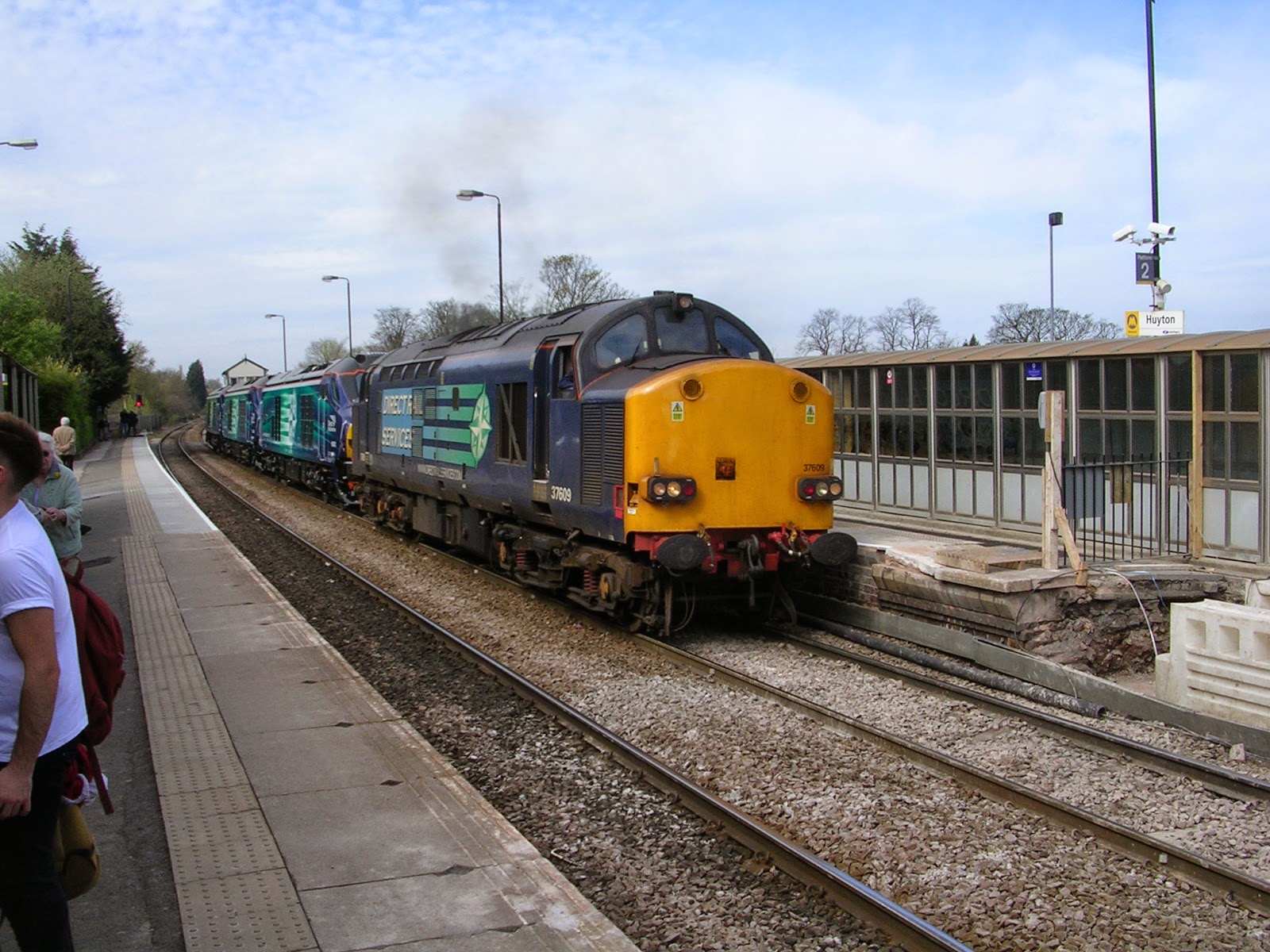 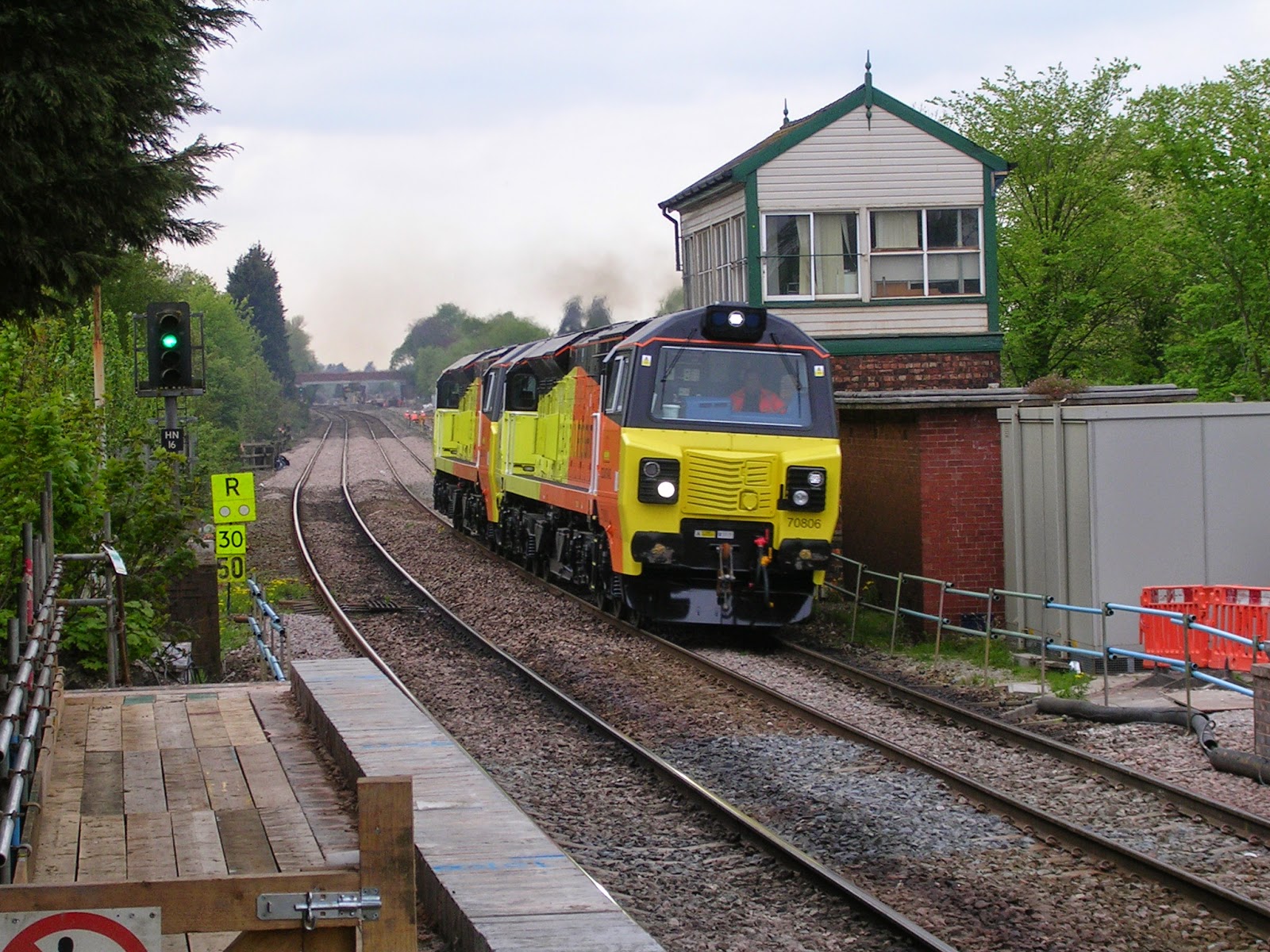