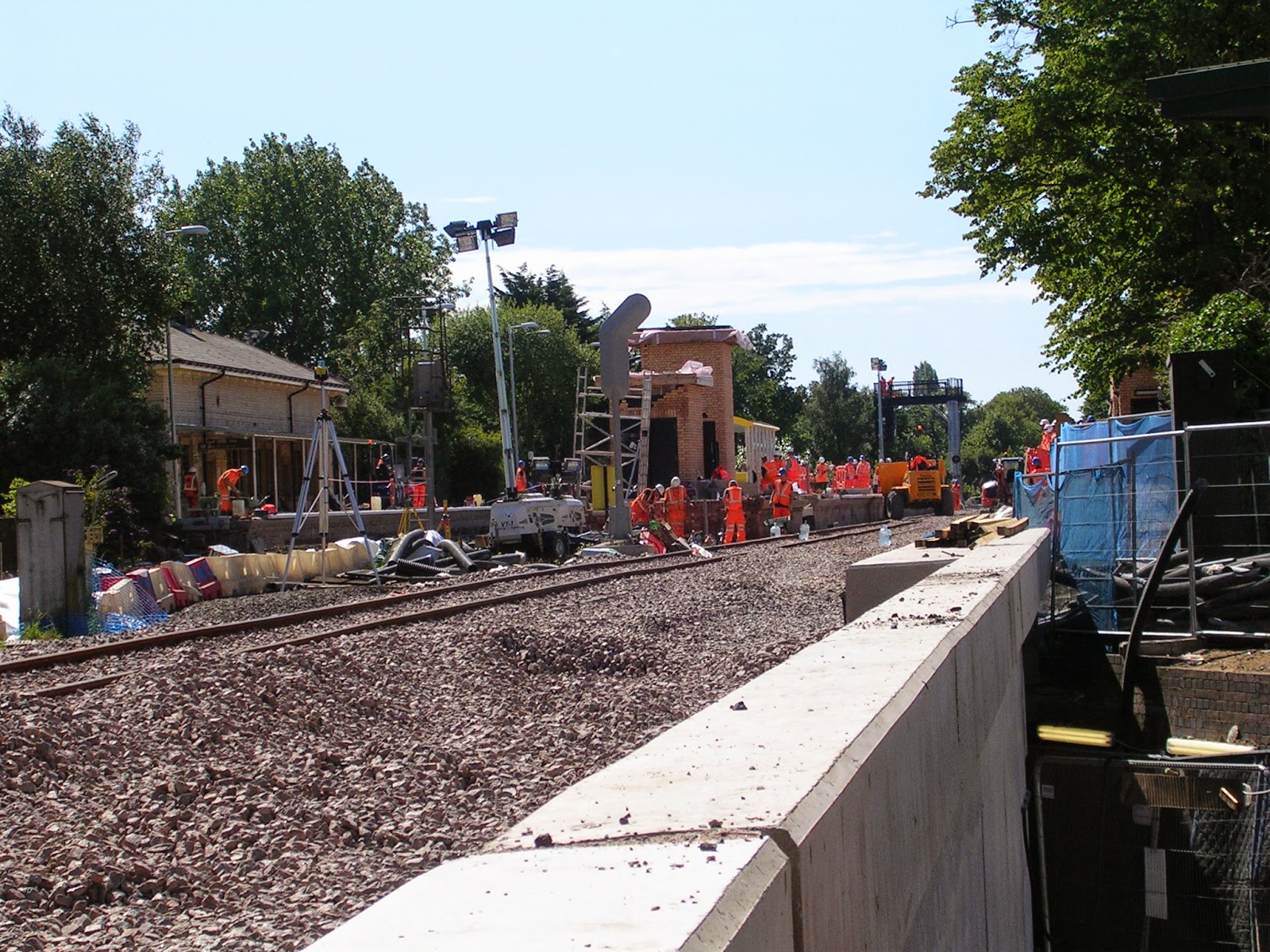 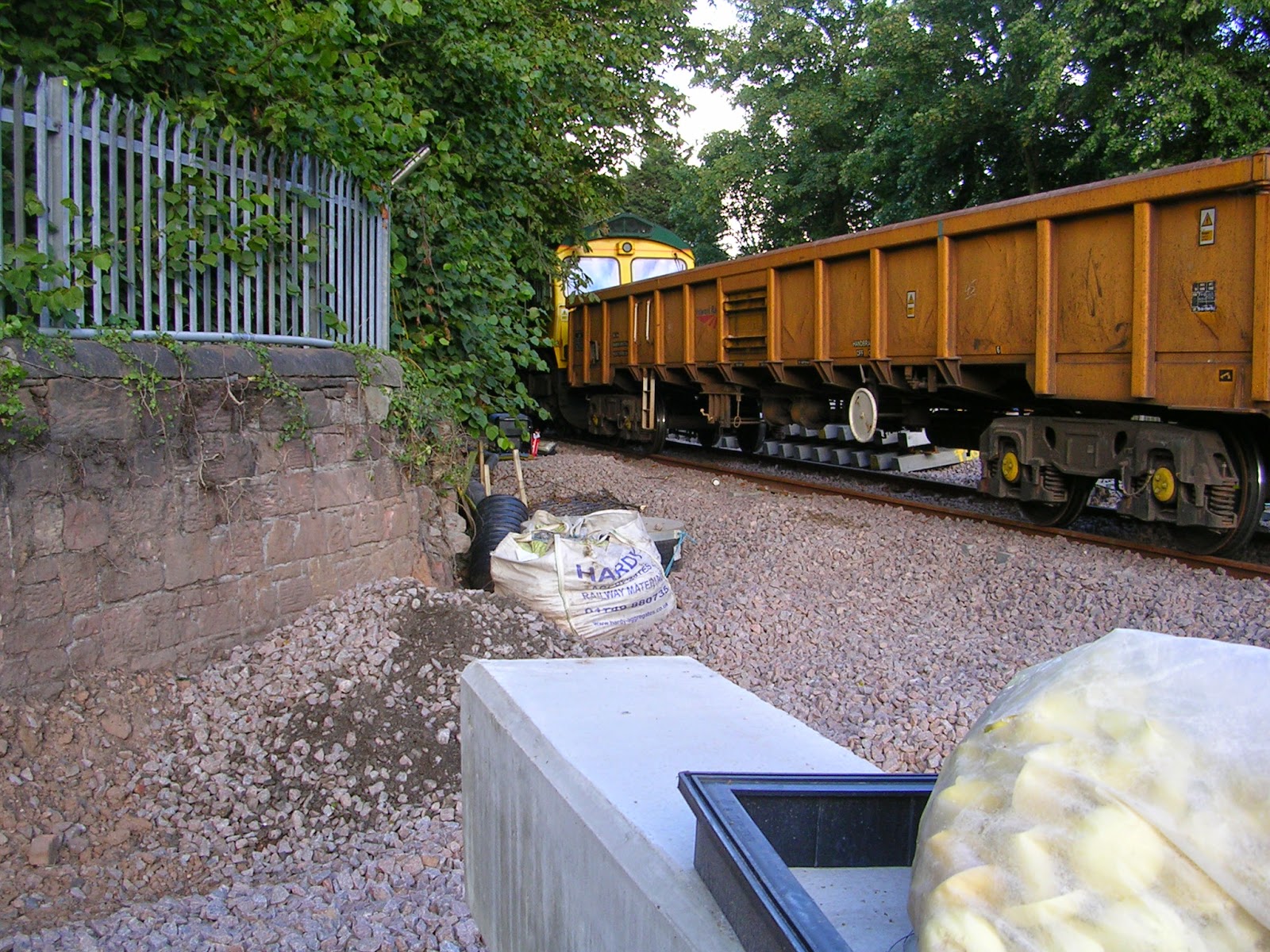 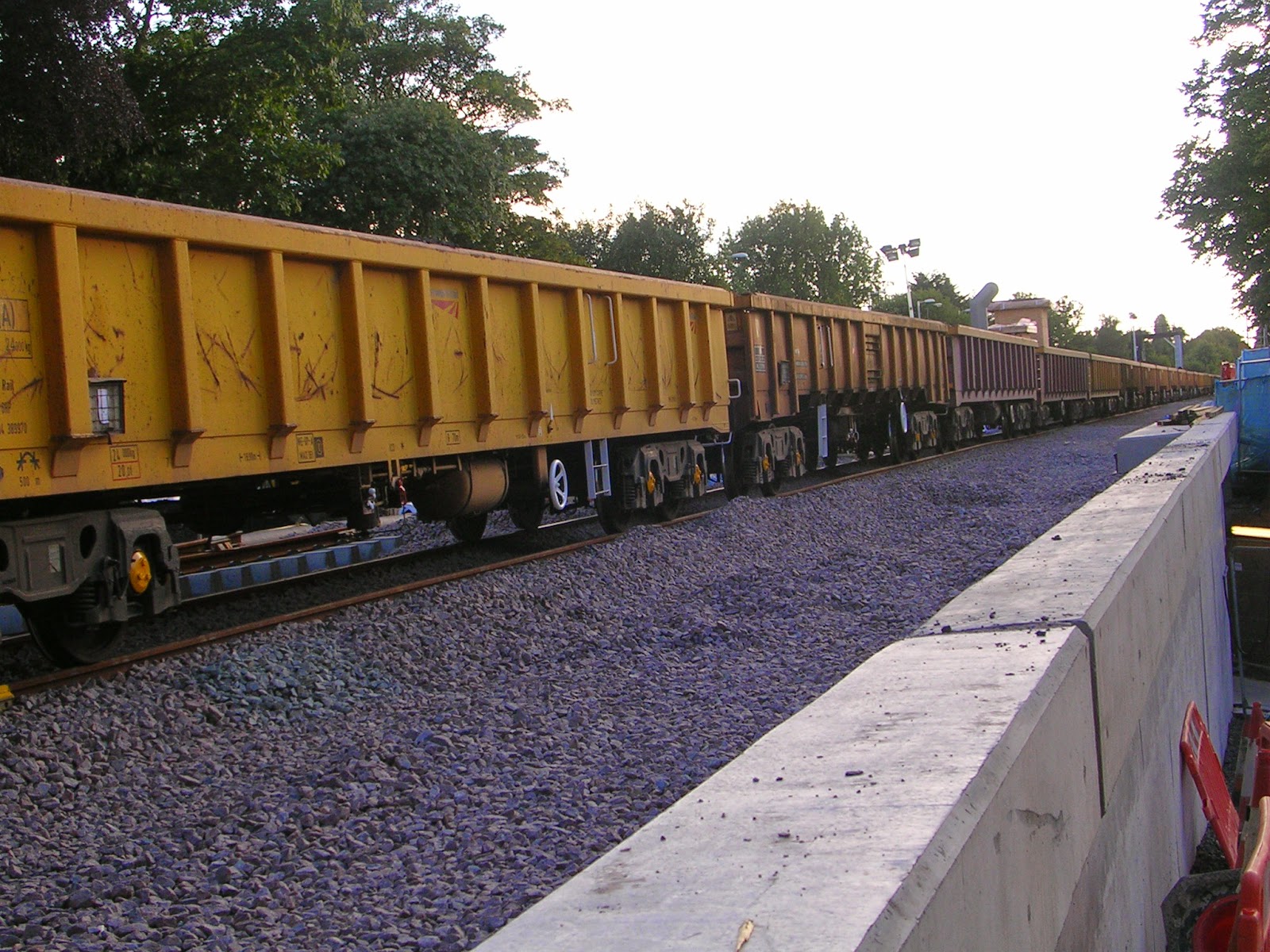 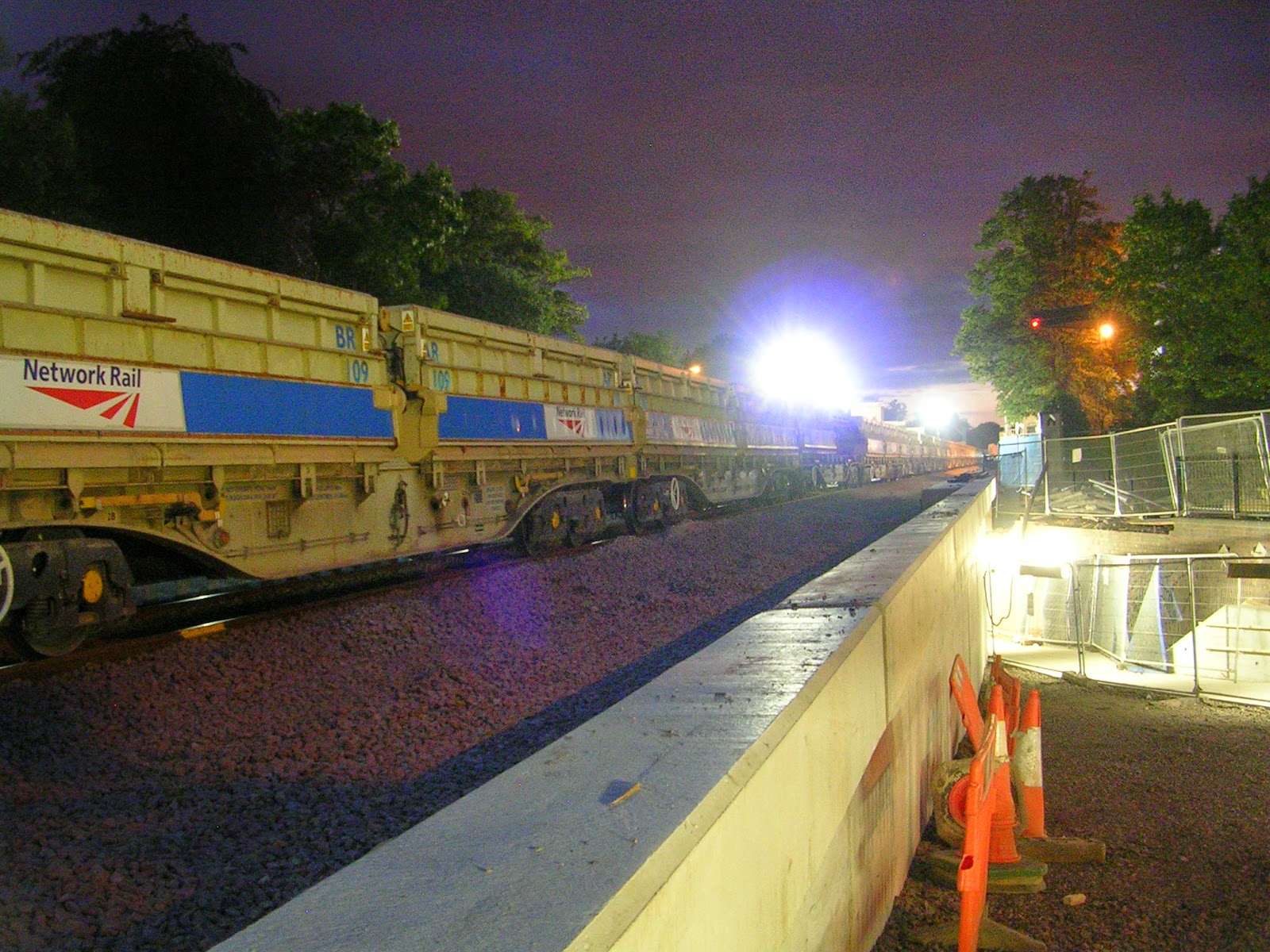 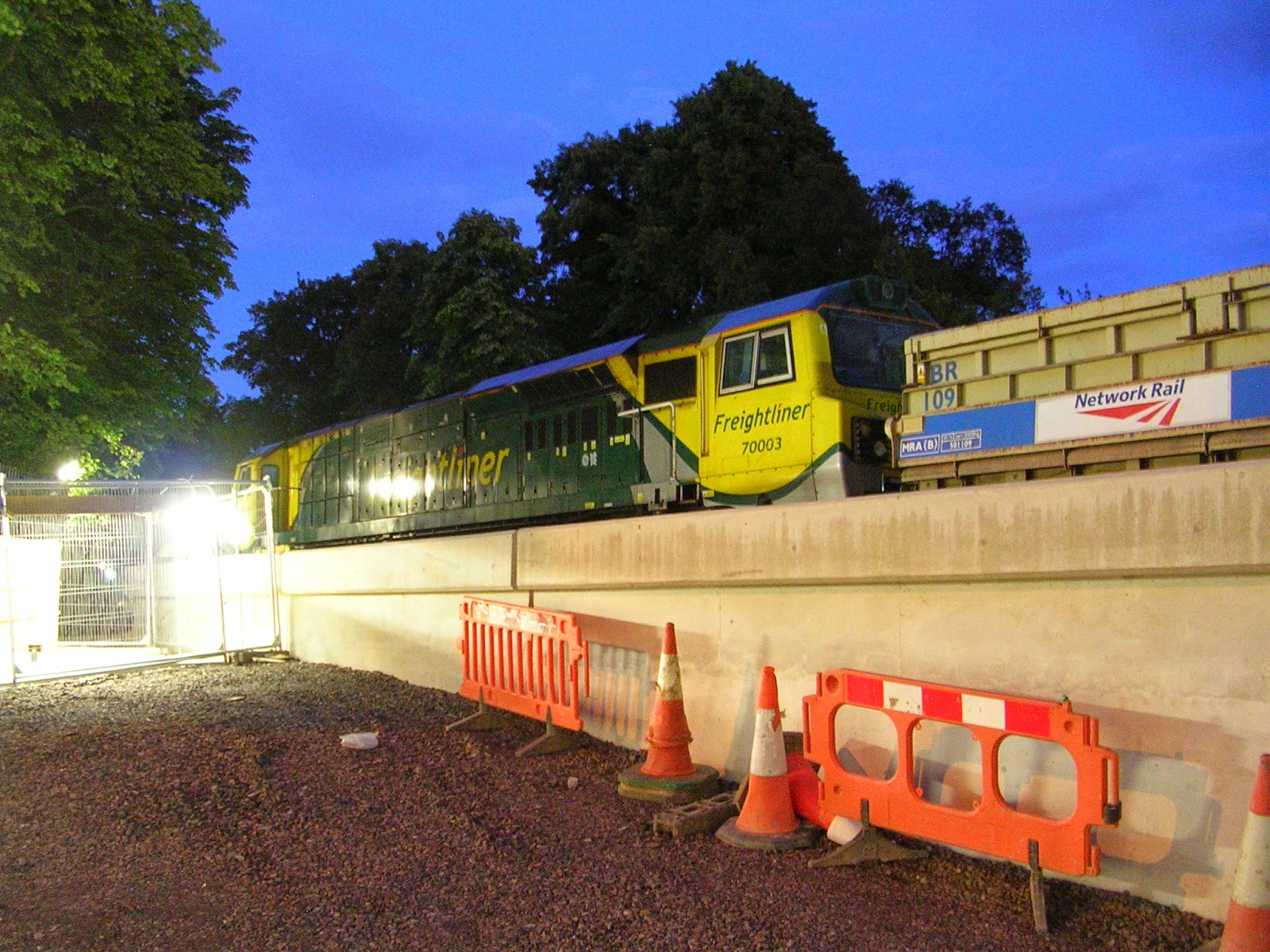 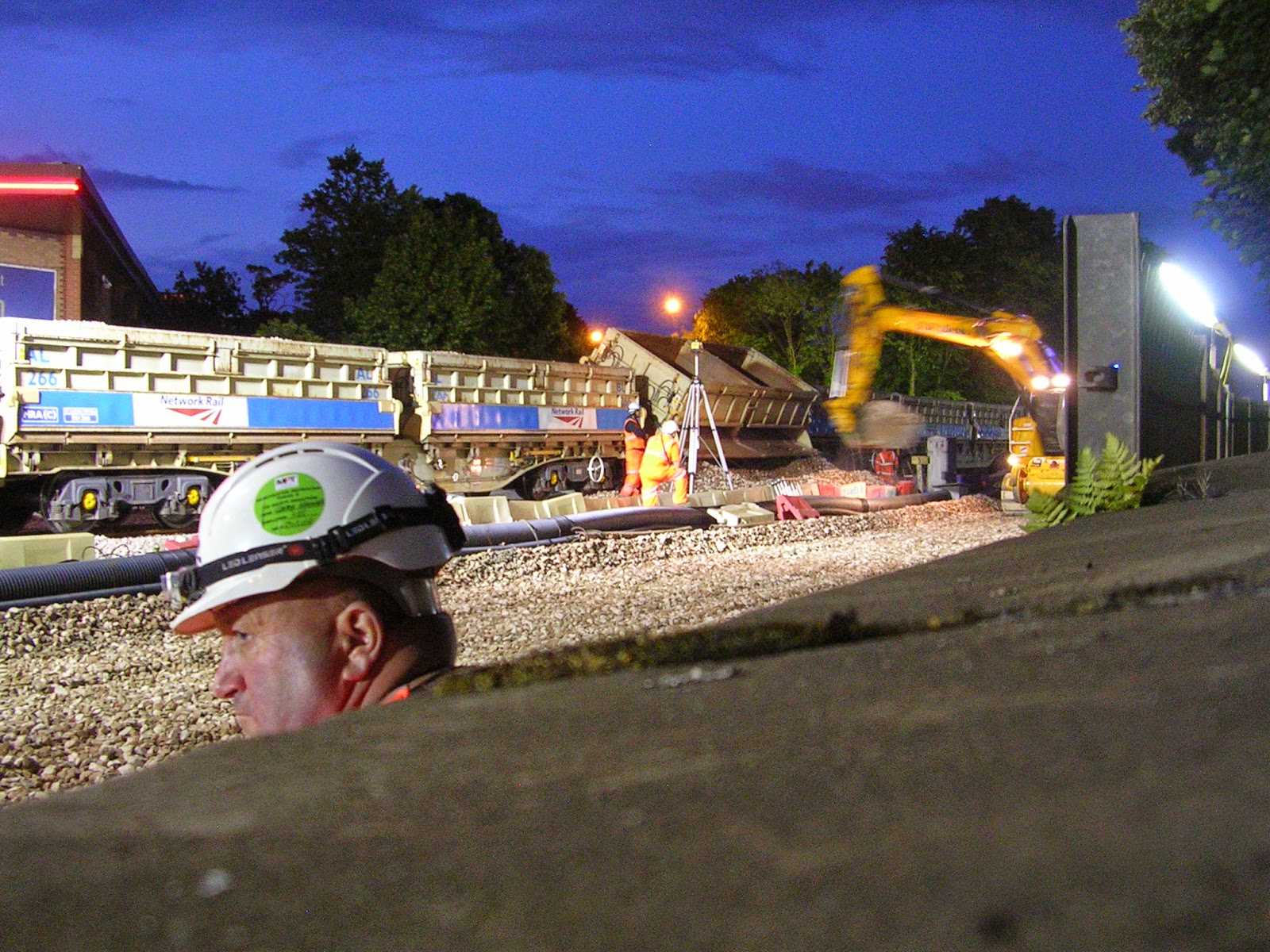 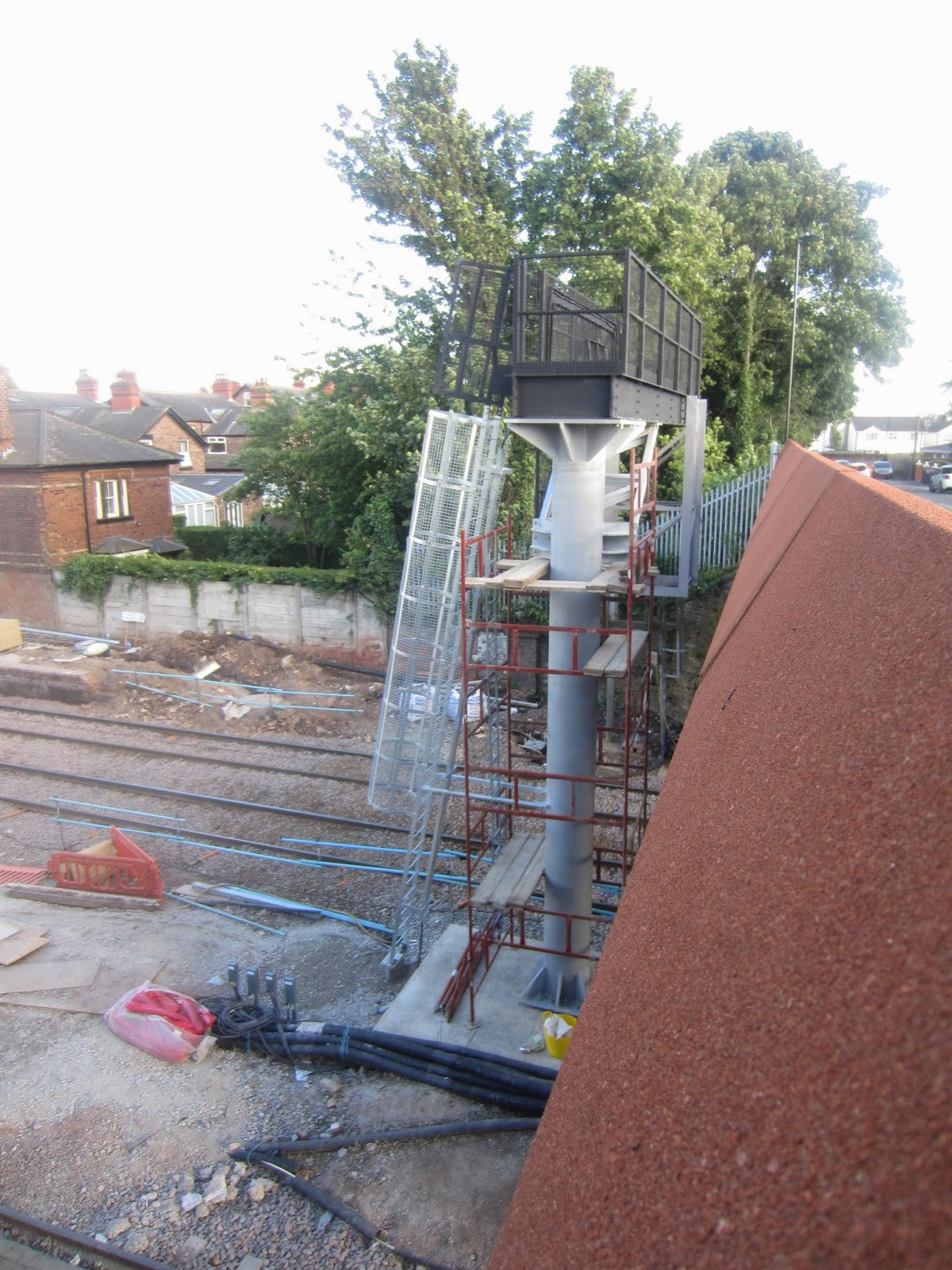 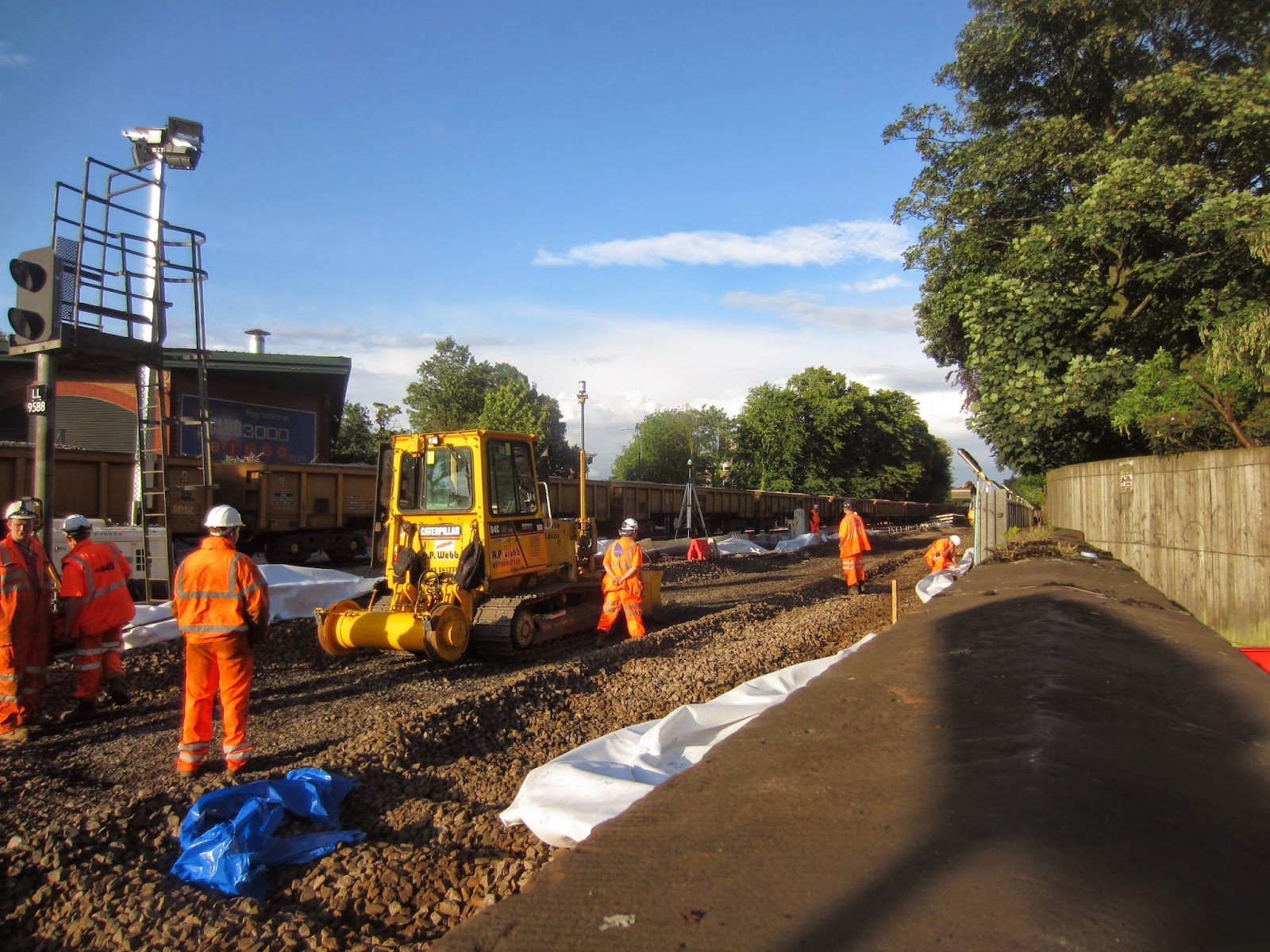 David also provided this daylight shot of the missing lines 1 and 2.
Posted by Phil Wieland at 17:00 No comments: