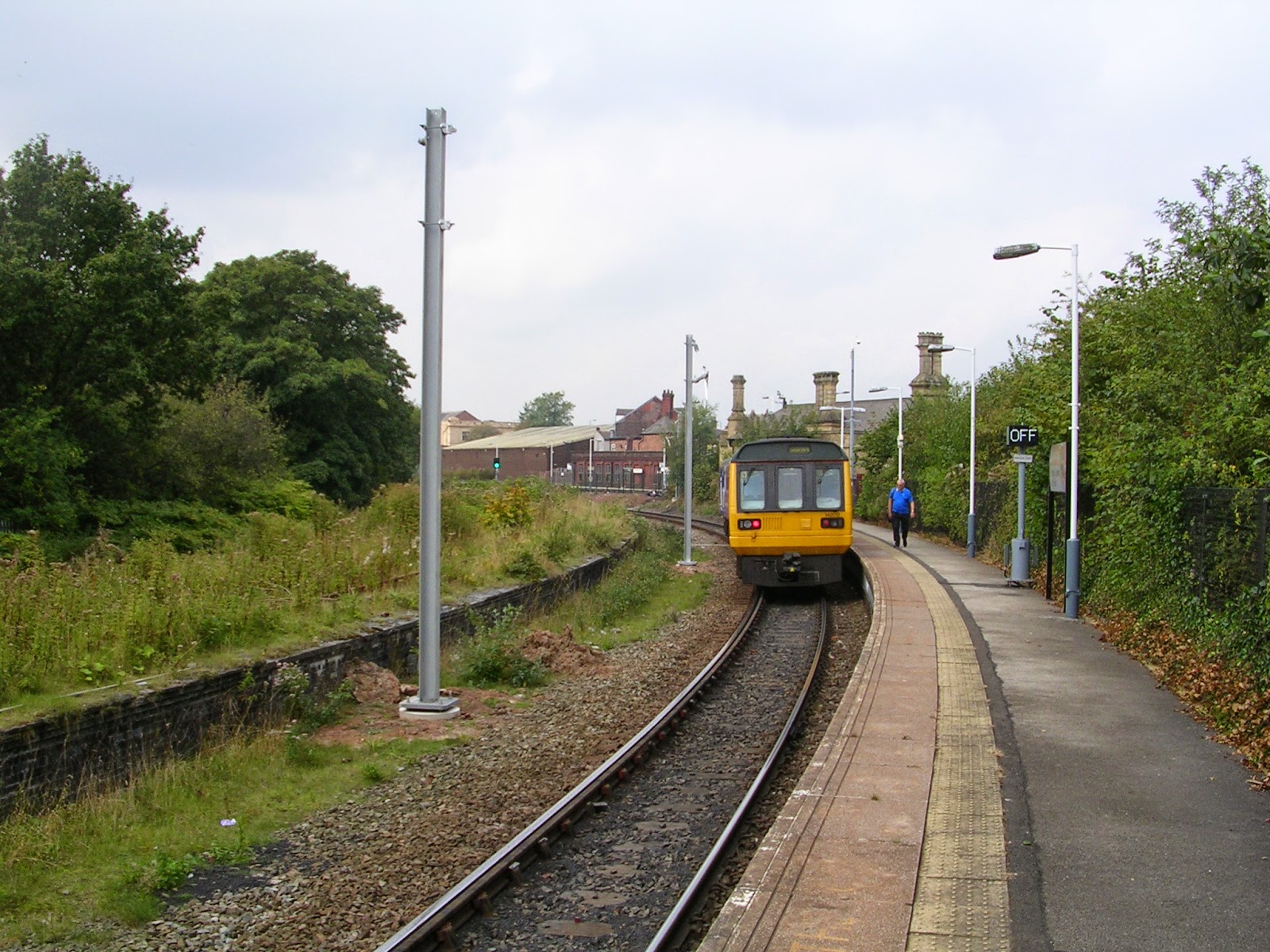 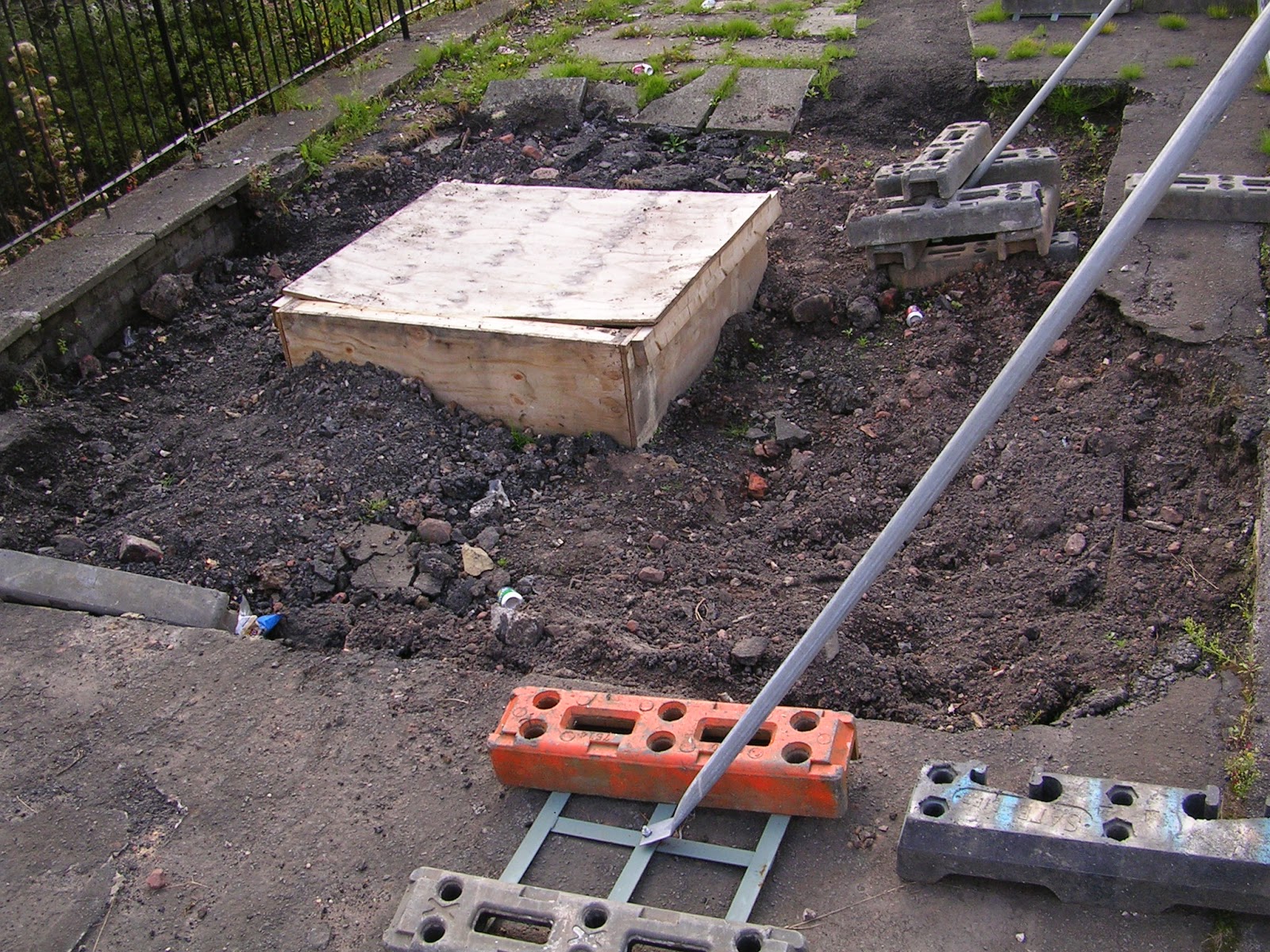 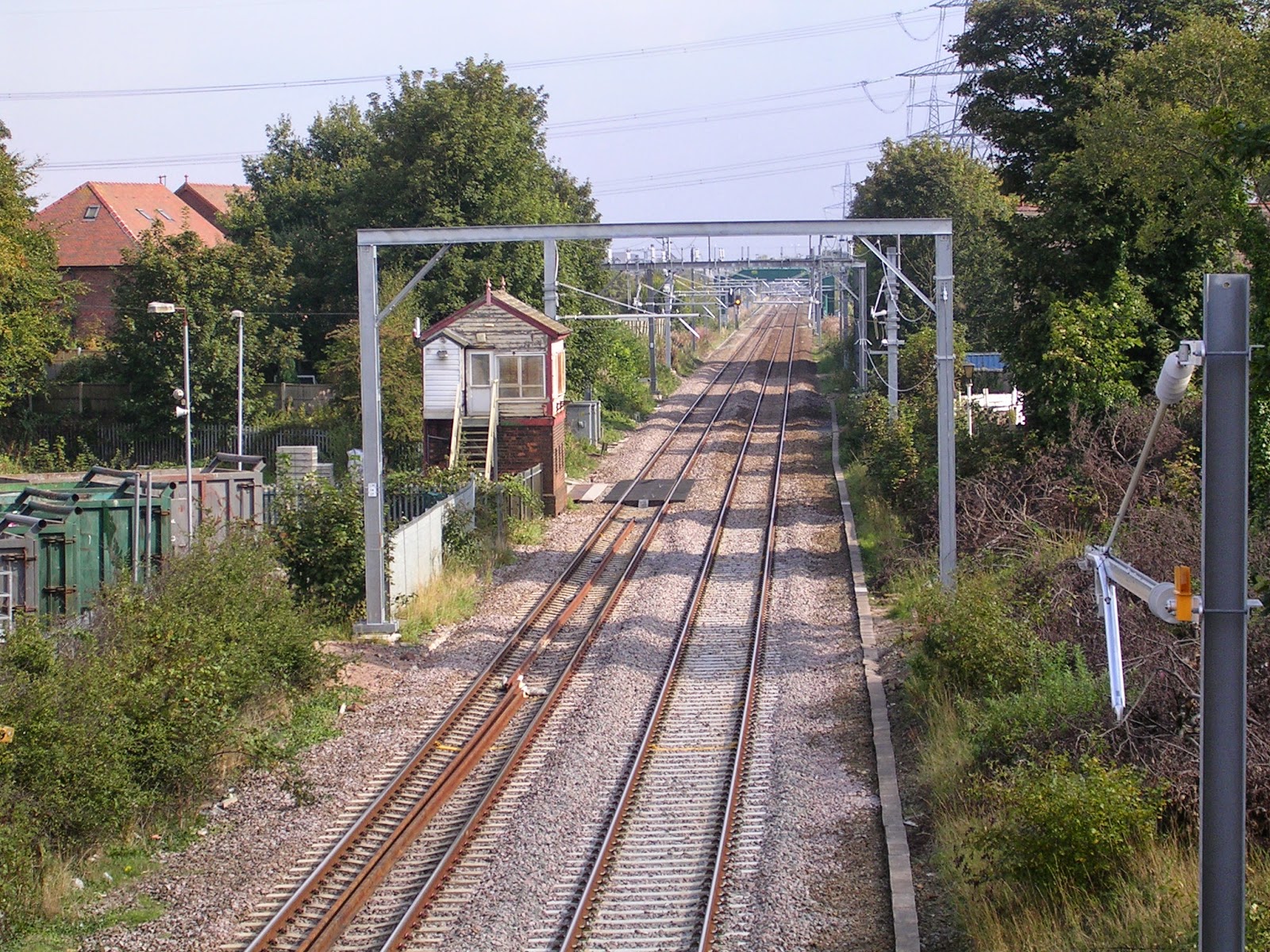 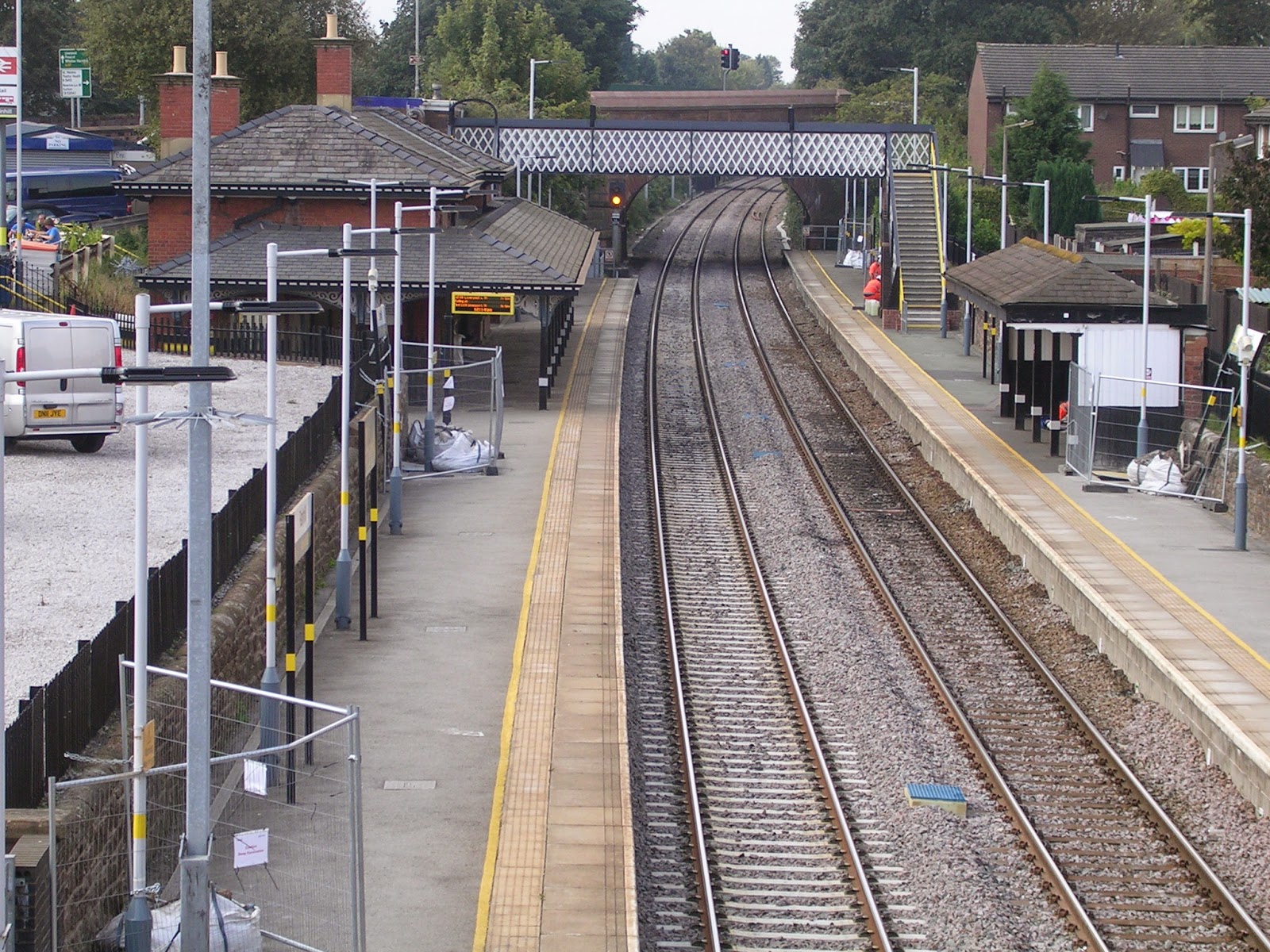 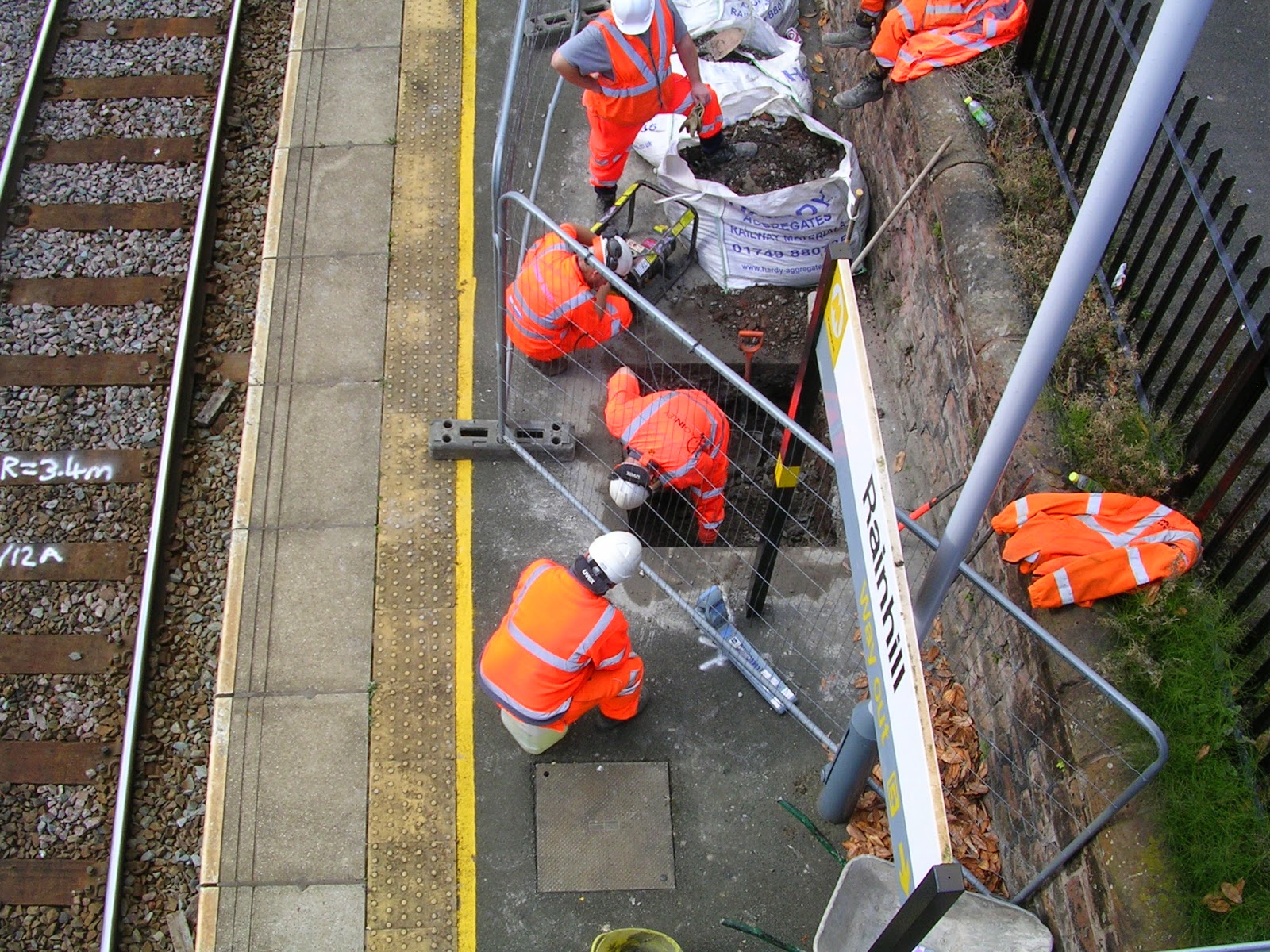 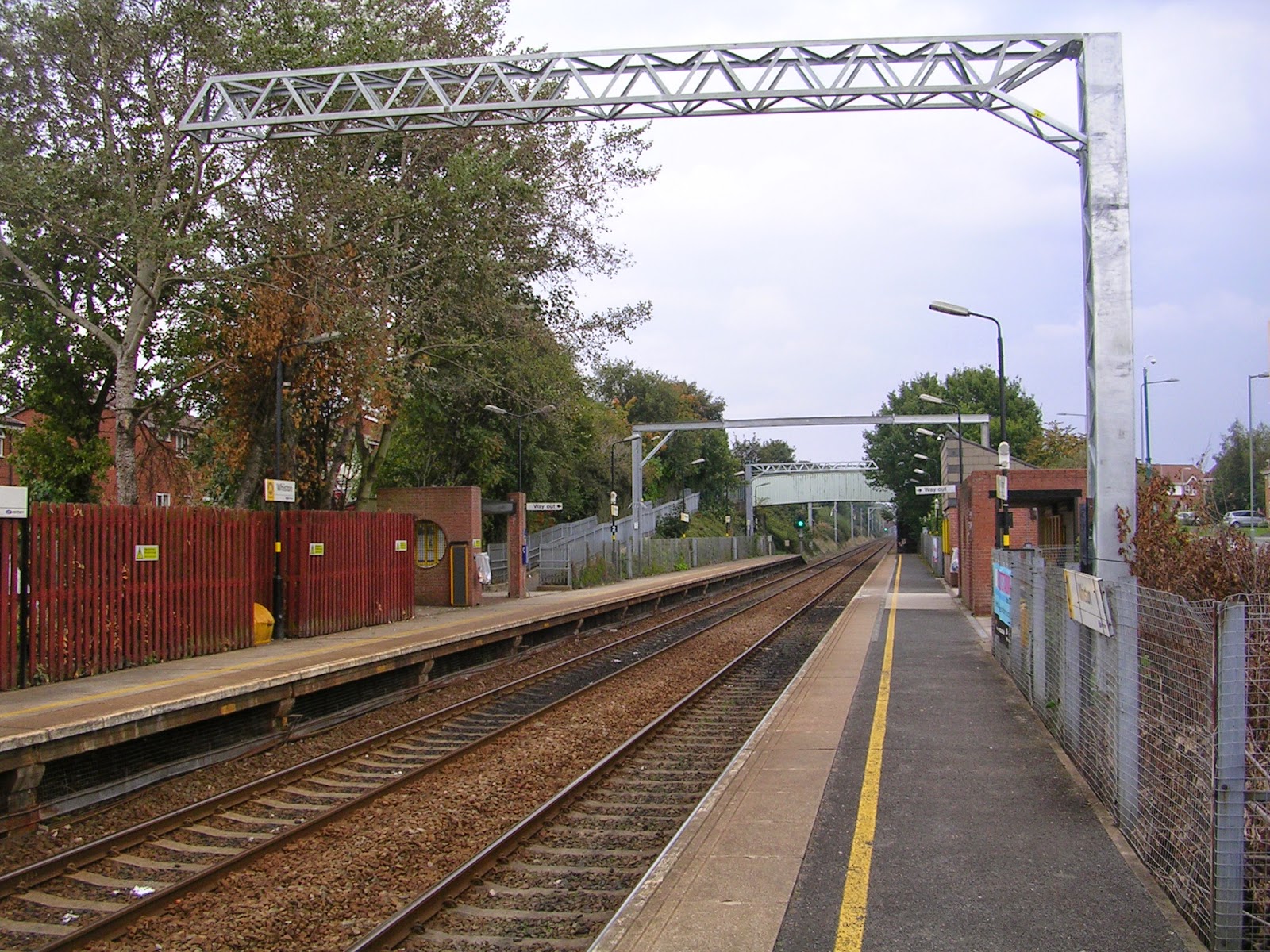 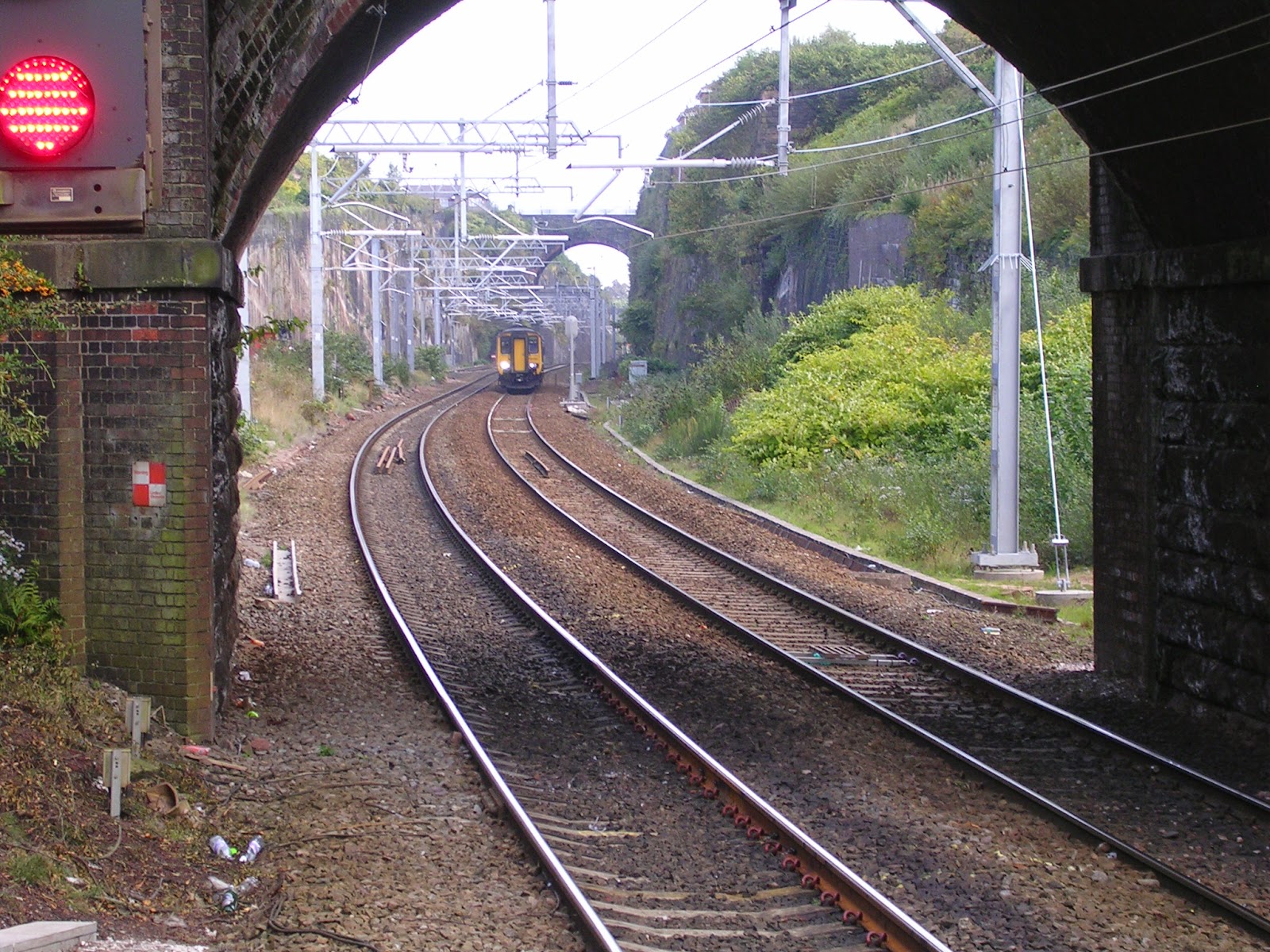 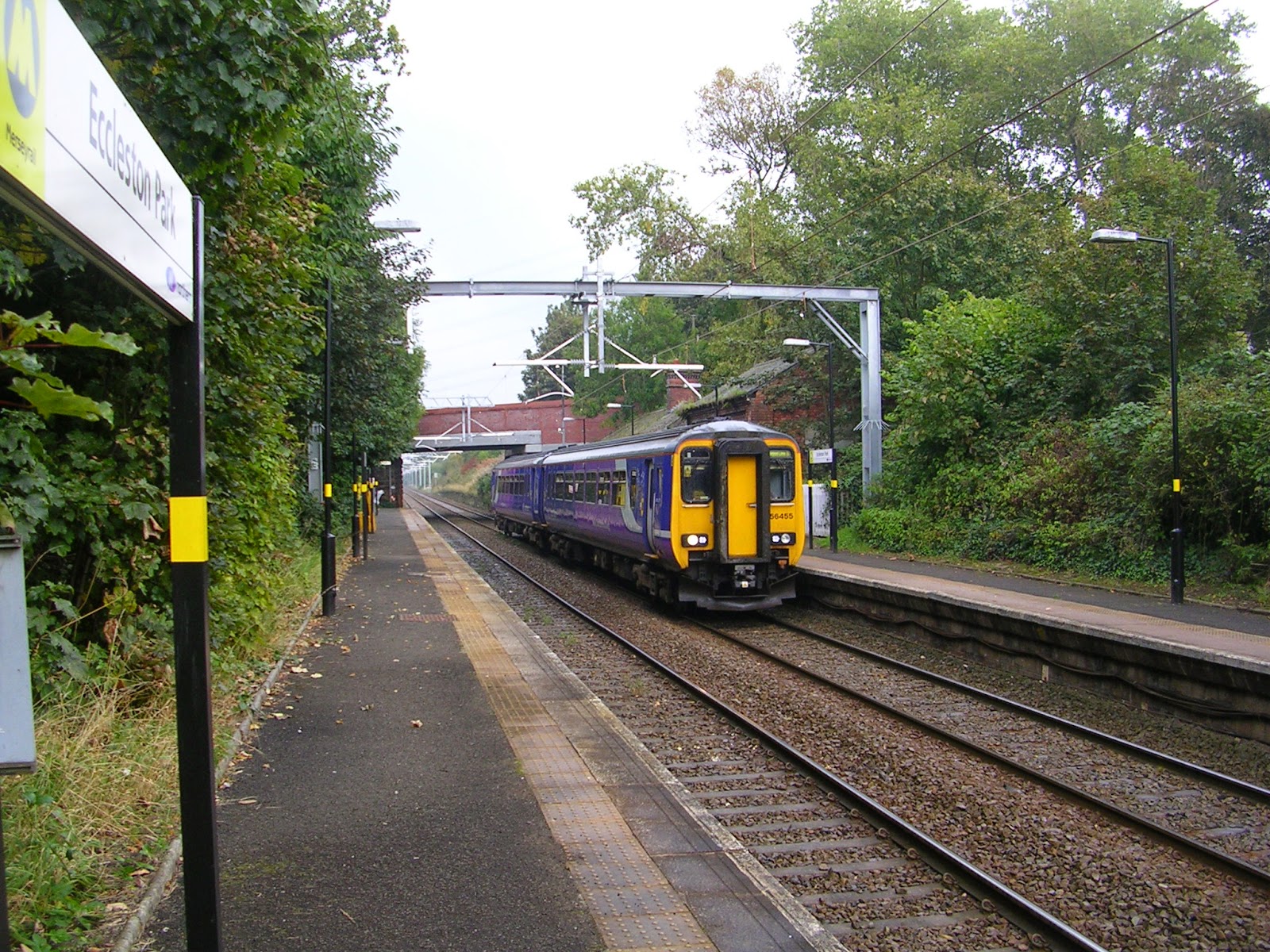 The first driver training run for the 319 units took place on Wednesday, when 319363 was seen leaving Allerton depot under its own power at about 12:15, and then heading south towards Crewe.  I arrived at South Parkway about a minute too late to take a picture.

The second out and back trip didn't run.

On Thursday the same unit did the same run, here's a picture of it at Crewe kindly supplied by a correspondent. 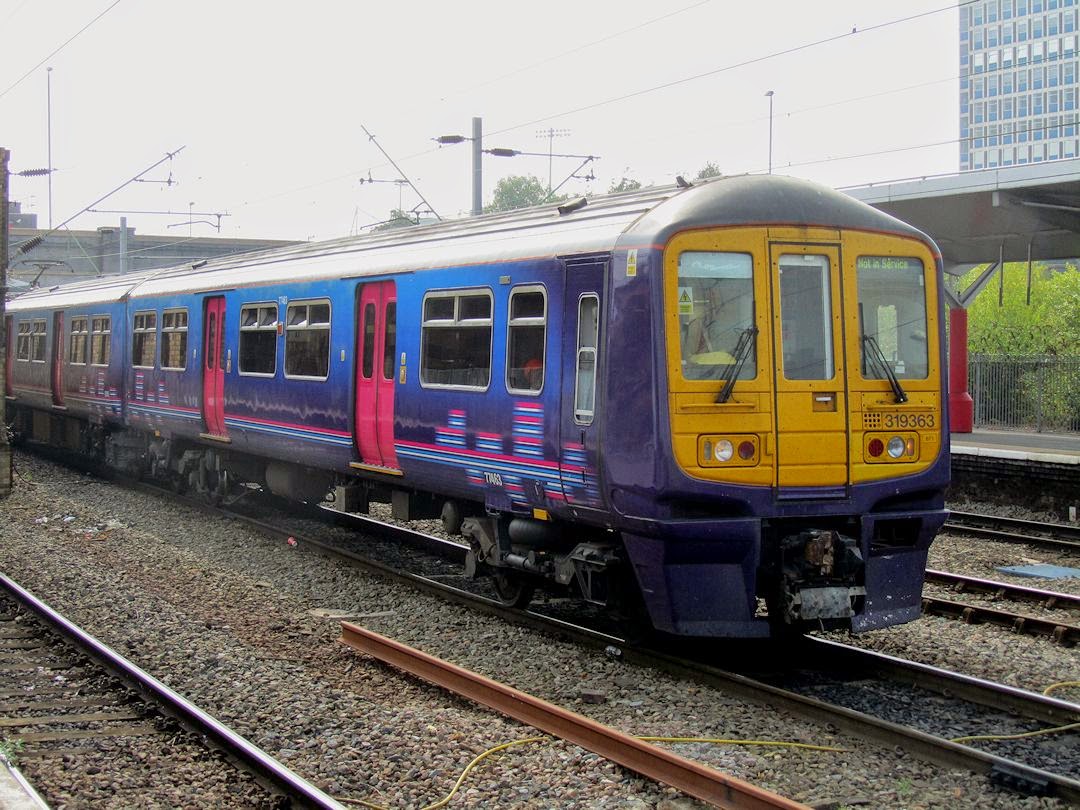 A number of people have commented on the amount of work that remains to be completed on phase two, so I've just done a quick survey of the plans for Sunday closures for the rest of the year.  The current situation is as follows, obviously further disruption could be added.  The changes have been inserted in the timetable and so there is no Engineering Works notice on the National Rail website, and hence they have until now been missing from my Works Notices page.

Sundays 19 Oct to 7 Dec (Last Sunday of current timetable)
Full train service except for buses after 23:00.

I have previously failed to report that the hoped for restoration of late trains Sunday to Thursday did not take place this week, and the buses continue until the end of the timetable, 13 December.

Schedules have appeared in the database for what are thought to be Class 319 training runs, two out and back trips from Allerton Depot to Crewe on Monday to Friday this week.  At the time of writing none have actually run.

A few items of progress from my own observations and (mainly) from reports received, for which thanks go to my correspondents.
On the less positive side, there are significant lengths of phase two where a lot of work remains to be done, including Sankey Viaduct, and some correspondents are forming the opinion that it's not going to be ready on time.

An article in Rail Magazine reports on various aspects of electrification in the Northwest.  Network Rail are still planning to have all of phase two ready for service  in December although this is described as "challenging".  Work on the phase three (Preston to Blackpool) section will include re-signalling with the closure of five manual boxes.  It will require the line to be closed "for some time", probably in late 2016/early 2017.
On phase four (Manchester to Preston), major work will be required to electrify Farnworth Tunnel, involving enlarging the Up tunnel to take two electrified tracks and closing the down tunnel.  Work is to start at Easter 2015 and will require a twenty week period of severely reduced services.

Modern Railways has a report about the 319s.  Additional funding has been found for refurbishment of the 319s transferring to Northern Rail.  The work, mostly to be carried out at Wolverton, will include an interior and exterior repaint, refurbishing of seats, and the installation of door controls so the conductor can operate the doors from anywhere in the train.
Posted by Phil Wieland at 09:46 13 comments: