OK, I know it's not directly related to the electrification project, but you can use one on our new electric trains, which is near enough.

So, how are the incompetent buffoons at Merseytravel getting on with their current "big project"?   The short answer is:  Not very well.

Walrus was launched in 2011, and we were supposed to be using it for pay as you go in 2013.  There's no sign of that happening yet, but they have now launched smart Savaways.  After a trial period in Wirral these are being rolled out across Merseyside this month, to replace the scratch-off Savaway tickets.  I got one this morning. 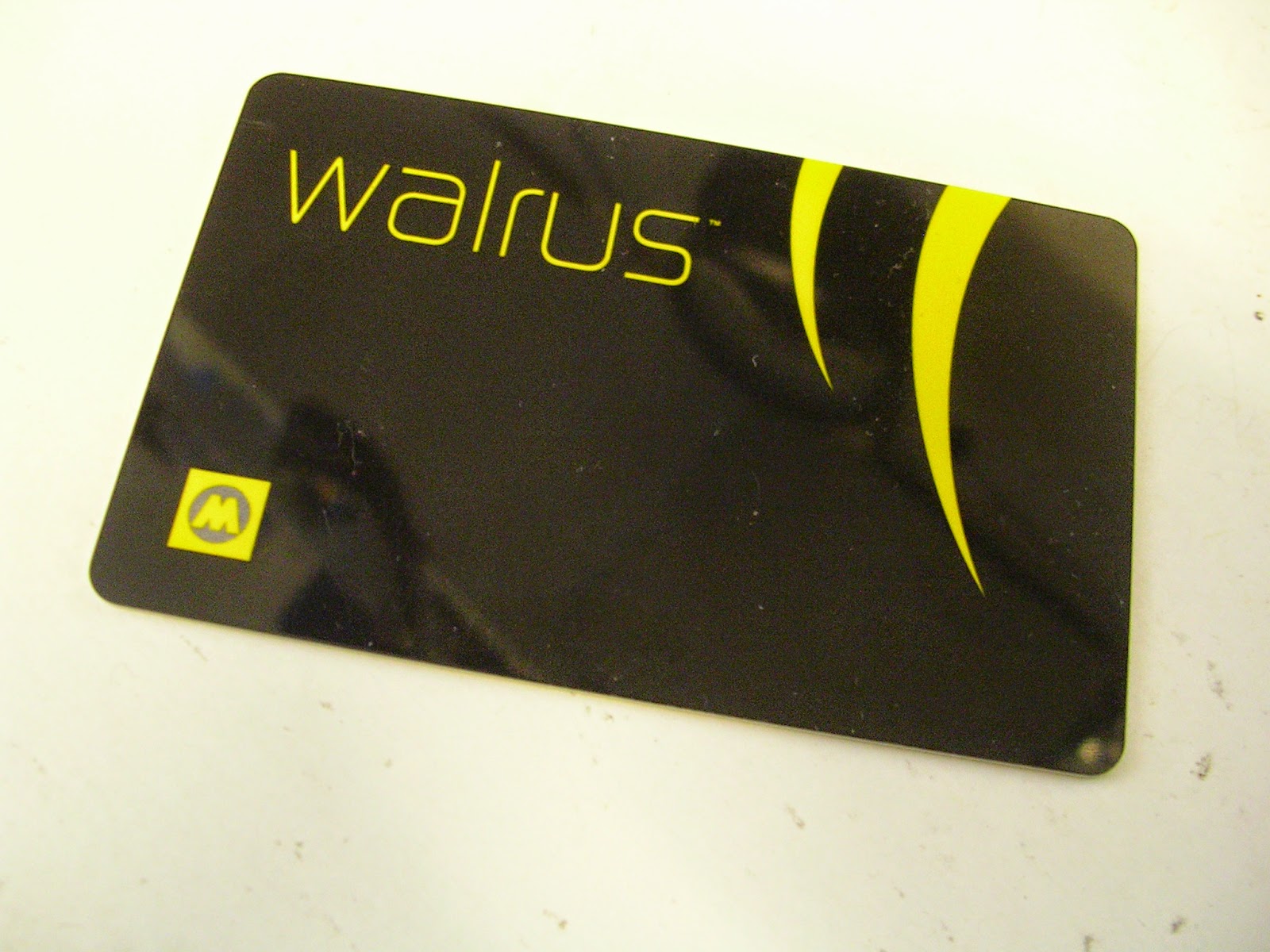 What's wrong with it?  Where do I start?
And the pluses of the new card?  I'm struggling to think of any ... ah yes, got one:
Of course, Merseytravel save the expense of printing and distributing those scratch cards which, I imagine, don't come cheap.

By the way, soon (1st April I think.) there will be a £1 charge for the Walrus card itself, so I advise you to get a free one quickly.  Actually, come to think of it, I might get a couple of spares while they're free, if I do any more Savaway trips.

Whinge over (for now) and I promise the next blog entry will be about electrification.  Probably.
Posted by Phil Wieland at 16:08 3 comments: